They worked for more than 20 years to earn the right to vote!!  When I visited Quebec City I learned about an amazing trio who dedicated themselves to securing the right to vote for Quebec women.  Canadian women earned the right to vote federally in 1918 but it wasn’t till 22 years later that women in Quebec attained the right to vote in provincial elections. Equal voting privileges for women became a reality because of the dedication of Thérèse Casgrain, Idola St. Jean and Marie Lacoste Gérin-Lajoie.

Thérèse Casgrain led the League for Women’s Rights and hosted a Radio Canada program for women called Fémina. Idola St. Jean was a McGill professor who led the Canadian Alliance for Women’s Vote in Quebec. She wrote a bilingual column for the Montreal Herald. In 1933 she founded the magazine La Sphère féminine. Marie Lacoste Gérin-Lajoie was on the Provincial Committee for Women’s Suffrage. She organized female workers and fought for the right for women to attend university. She wrote a book about women and the law.

These determined women and their organizations faced all kinds of adversaries. The clergy, politicians, journalists, and even most women in Quebec did not think women should be full-fledged citizens with the same legal rights as men. They believed a woman’s place was in the home raising a future generation of French- Canadians.

A statue on the grounds of the Quebec Legislature honors these determined women.  They repeatedly organized marches in Quebec City to gain recognition for their cause. They sent King George V a petition signed by 10,000 Quebec women. Each year they managed to find a politician willing to sponsor a bill in the Quebec legislature granting women the right to vote. It took the introduction of fourteen such bills before one was successfully passed on April 18, 1940.

These three Quebec women fought long and hard for the right to vote. At a time when many states in our neighboring country are passing laws that will make it harder for some people to exercise their right to vote, we need to remember that within some of our own provinces here in Canada it wasn’t that long ago that the right to vote excluded half the population. Thérèse Casgrain, Idola St. Jean, and Marie Lacoste Gérin-Lajoie remind us to appreciate our right to vote and never take it for granted.

The Canadian Woman Who Painted the United Nations

James Bond Is From Winnipeg

Ladies in Black is a pure treat of a movie, completely engaging but not escapist fare by any means. I just watched it on Netflix and it truly took me into another world for a blissful couple of hours. Set in Sydney Australia in 1959 the show follows a group of women who work in the dress department of a huge store called Goode’s.

Each woman has her own story to tell and each provides a lovely arc of its own as its intertwines with the other stories. We meet Fay who is looking for a prince of a guy and can’t find him. There is Lisa, the young high school student who longs for a life different than the one of her good-hearted working-class parents. Her eyes are opened to a whole new world of culture and style by Magda a recent immigrant from Slovenia with a deadly fashion sense who sells the high- end dresses in the department. Finally there is Patty who is struggling to figure out why her young husband is so cold and distant .

The sets and costumes are spot on and the film transports you back fifty years with aplomb and perfection. Ladies in Black accurately depicts the attitudes towards women and sex and immigrants that were just beginning to change in the 60s.

I also really loved the film because it was shot in and around the Sydney area where we visited once for a couple of weeks. One scene takes place at Manley Beach where we rented a picturesque cottage and another in the Blue Mountains where we stayed at a cosy bed and breakfast.

If you are looking for a delightful evening of viewing I can highly recommend Ladies in Black. (No relation whatsoever to Men in Black) If you care about such things the film got an 88% positive rating on the Rotten Tomatoes site. I totally agreed with Australian film critic David Stratton who said about Ladies in Black “It brims with subtext and nuance and at the same time succeeds in being thoroughly enjoyable entertainment.”

I found Ladies in Black utterly charming and can highly recommend it.

A Good Night At the Movies

Tagged as Ladies in Black Netflix

I started following a group called The Female Lead on Twitter and I am so inspired by their regular posts that highlight what a different world we might have if women had been given equal rights throughout history and if women, instead of primarily men, were leading the world at this critical juncture.  Some of the posts are quotes from women that help us see things in new ways.

I really rebel against this idea that politics has to be a place full of ego where you’re constantly focused on scoring hits against each one another. Yes, we need a robust democracy, but you can be strong, and you can be kind. 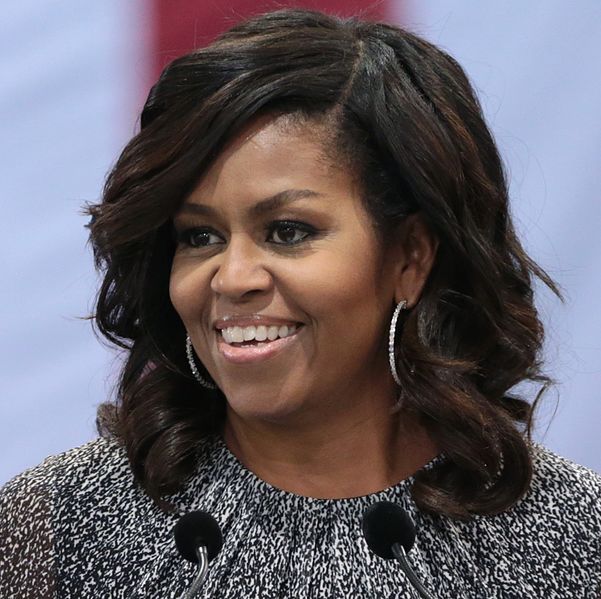 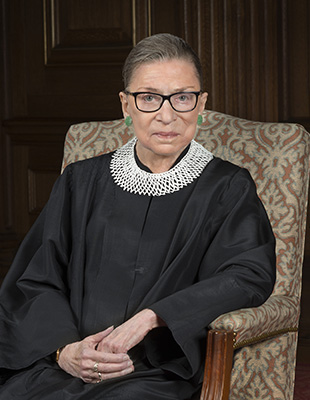 When I’m sometimes asked when will there be enough women on the Supreme Court and I say, ‘When there are nine,’ people are shocked. But there’s been nine men, and nobody’s ever raised a question about that. 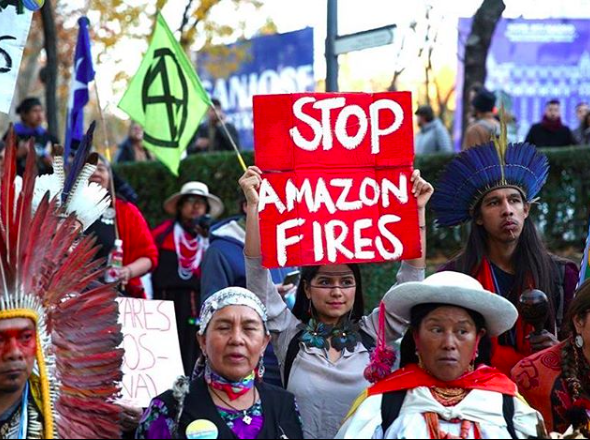 17-year-old climate and indigenous rights activist Helena Gualinga holding the red sign in the photo. She lives in Ecuador. 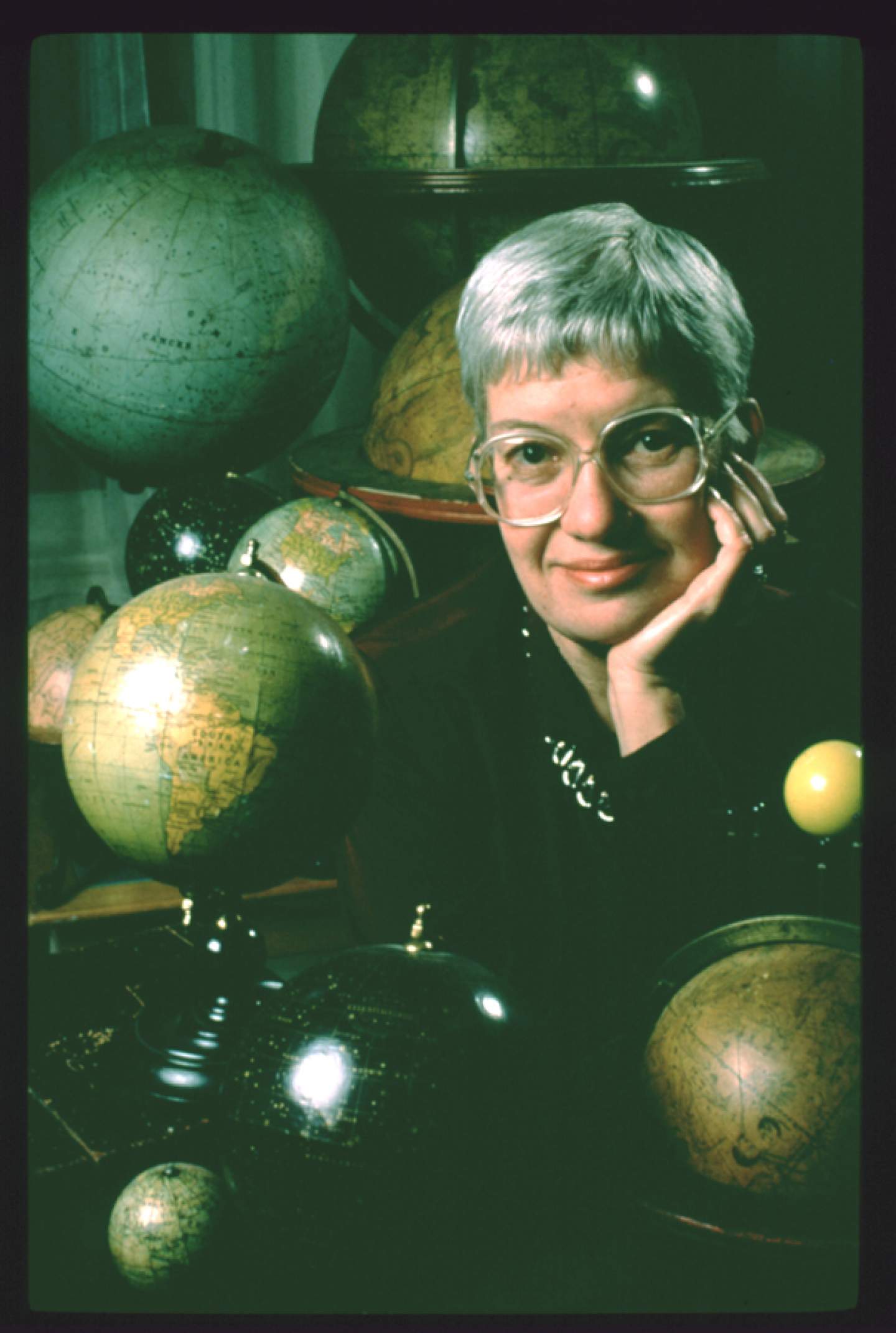 -Vera Rubin the astronomer who discovered dark matter. She spent her life advocating for women in science and was known for mentoring aspiring female astronomers.

I raise up my voice not so I can shout but so that those without a voice can be heard…we cannot succeed when half of the human population is held back. 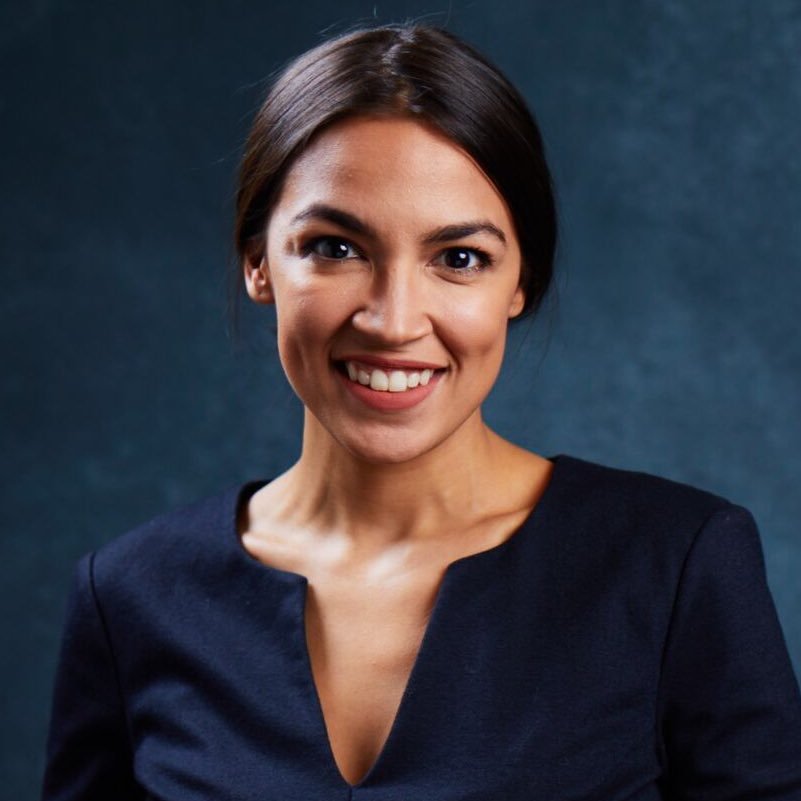 The idea that a woman can be as powerful as a man is something that our society can’t deal with. But I am as powerful as a man and it drives them crazy.
– Alexandria Ocasio Cortez
The Female Lead doesn’t just have quotes, however.  Sometimes they feature fabulous cartoons like this one by Lunar Baboon.

The Female Lead has also introduced me to lots of women I didn’t know about who have done and are doing incredible things. Like…………

Dr Gladys West one of the lead inventors of GPS Technology. She is known for her contributions towards the mathematical modelling of the shape of the earth and……….

I am finding that right now I need to make sure my Twitter feed and my other sources of social media are filled with positive, inspiring messages that give me hope.  The Female Lead fills the bill nicely.  My only criticism of the site is that I wish I’d see more Canadian women on its feed.  Maybe I need to send them some suggestions or maybe I need to start a Female Lead twitter page focused on Canadian women myself.

The Audience Applauded For Her

Where Does She Get Her Energy?

A Book To Make You Feel Insanely Hopeful