Why Are They Difficult Women?

Difficult Women is the name of a series of portraits by Canadian artist Tony Scherman. Scherman uses an ancient technique called encaustic for his paintings creating them from hot wax and pigment. The current exhibition of Tony Scherman’s work at the Winnipeg Art Gallery features five portraits of women from Scherman’s Difficult Women series.  I tried to figure out why each of them might be called difficult.

Britain’s first female prime minister (1979-1990) Margaret Thatcher found her entry into politics difficult. The first two times she ran for Parliament she lost.  It was difficult to unseat her once she became prime minister.  She is the only 20th century British leader to serve three terms in office.The Soviets dubbed Margaret Thatcher The Iron Lady because of the difficulty of negotiating with her.  It was difficult to get the better of her. When Argentina tried to take the Falkland Islands from Britain in 1982 she sent her troops to get it back. When the miners of Britain went on strike in 1984 she refused to give into their demands. The Irish Republican Army tried to kill her in 1984 by bombing a hotel where she was staying.  Margaret survived! The police wanted her to go into hiding for a time after that but she refused.  Margaret was a difficult woman who knew her own mind.  To her things were black and white.  “I want to end the conflict between good and evil in the world,” she said with bravado. “Good will triumph.”

Margaux Hemingway, granddaughter of the famous author Ernest Hemingway, had such a sad and difficult life. She was a movie actress and a super model who secured a million dollar contract to be the face of Babe perfume for the Faberge company. But she struggled with many difficult addictions and took her own life at age 42 as did six other people in her famous family.  Margaux had epilepsy and was dyslexic.  She was sexually abused by her father and godfather. Margaux was famous and wealthy. But to say her life was difficult is an understatement. 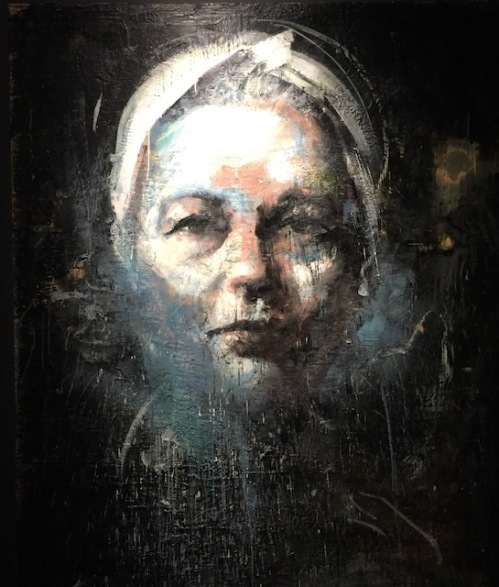 Simone De Beauvoir made things difficult for men who thought they were superior to women. She is often called The Mother of Feminism. Simone wrote a book in 1949 called The Second Sex that became extremely popular and questioned why women had let men dominate them for so long. Simone argued that women were just as capable as men of making wise choices. They needed to be independent and equal human beings. In 1928 she was one of only a handful of French women to receive a university degree. Although deeply religious as a child Simone had difficulty with the offensive patriarchy of the Christian church and became an atheist. Her father trying to understand his difficult child once said,  “she thinks like a man.” 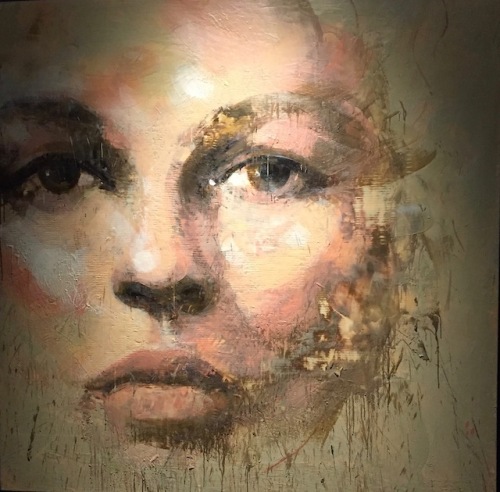 Mary Magdalene has sometimes been a difficult Biblical character for the Christian church to deal with.  She is mentioned in 65 passages in the Bible and took a leadership role in Jesus’ ministry, supporting him financially and emotionally. She stood at the cross when Jesus died and along with other women was the first to witness Jesus’ resurrection. The western church with its patriarchal leadership has sometimes tried to downplay her role in Jesus’ life by depicting her as a prostitute, although there is no evidence for that. The Gospel of Mary, a religious text discovered in the mid 1800s portrays her as a very wise woman who acted as a spiritual counselor to Jesus.  Some scholars even suggest she was Jesus’ wife or lover which would of course be difficult for many Christians to accept. She is portrayed that way in the musical Jesus Christ Superstar and in the novel The Da Vinci Code.  Throughout history Mary Magdalene has been a difficult Biblical character to figure out.

Rosa Parks is a key figure in the American Civil Rights movement.  One day she made things very difficult for the driver of a bus in Montgomery, Alabama when she refused to give up her seat to a white passenger. She was arrested and caused difficulty for the police when she refused to pay her fine.  Rosa’s actions inspired a bus boycott by black passengers which made things very difficult for the white owners of the bus companies.  The boycott eventually led to the Supreme Court of the United State declaring that the segregation laws in Alabama were unconstitutional.  The difficult fight for equal civil rights for black citizens of the United States continues but the difficult and resolute Rosa Parks inspired some huge steps forward in that fight.

The Difficult Women series represents just a fraction of the collection of amazing paintings by Tony Scherman now on view at the Winnipeg Art Gallery. You won’t want to miss seeing them.

The Woman Who Loves Giraffes

2 responses to “Why Are They Difficult Women?”