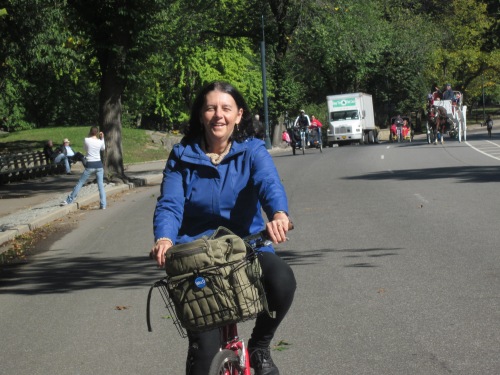 rode our bikes all around Central Park

paid our respects at Strawberry Fields a memorial to John Lennon 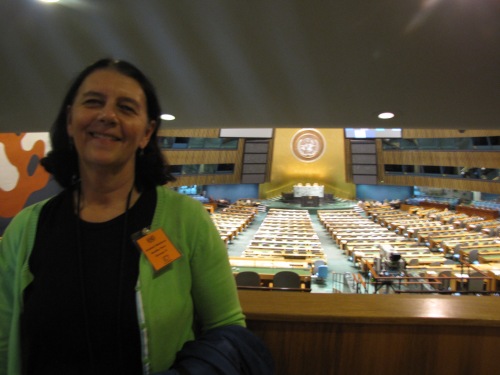 imagined we were taking part in a session at the UN 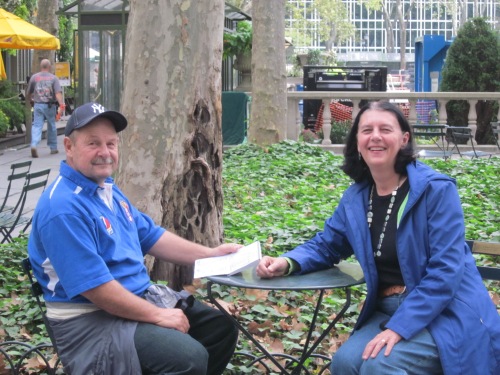 stopped to admire the architecture of Frank Lloyd Wright’s Guggenheim

waved to the Statue of Liberty 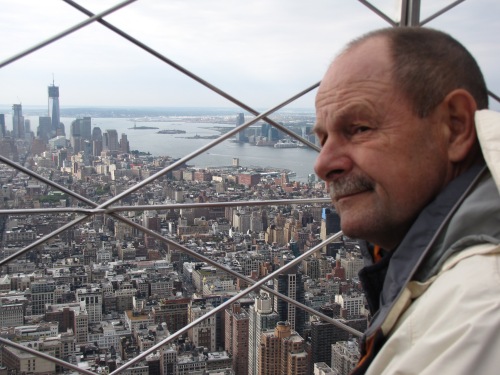 viewed the city from the top of the Empire State building 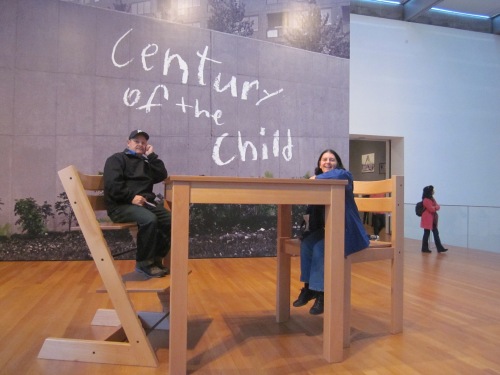 pretended we were kids at the Museum of Modern Art

In New York we had a very good time.

Sightings of the American Flag in New York City

A Walk in New York City

Not the Harlem I Expected