Timing and Luck!  Those are two key elements in getting a children’s book published today according to editor Shelley Tanaka. 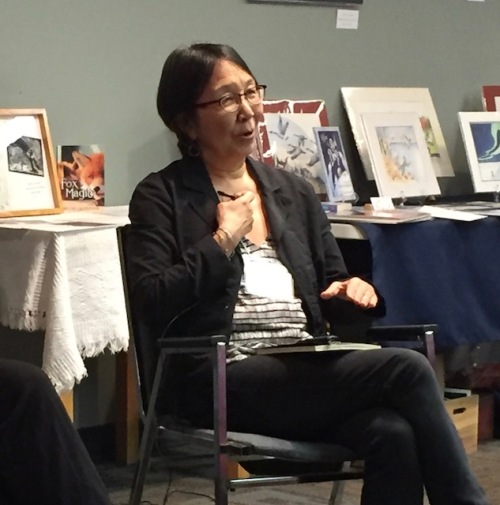 Shelley knows what she’s talking about because timing and luck are how she got into the book editing business. After completing her Masters in Comparative Literature at the University of Toronto she applied to fifty publishers for a job and was given only one offer- to work as a secretary at Clarke Irwin an educational publisher. She had to fill in when the editor in chief position was left empty and so she learned the business and became a children’s book editor in her own right.

In her thirty-six years as an editor at Groundwood Books, she has worked with some of Canada’s finest children’s writers. Shelley is also an award-winning author of more than twenty books and teaches in the masters writing program for children and young adults at the Vermont College of Fine Arts.  I heard Shelley interviewed by children’s writer Alice Kuipers at the CANSCAIP Saskatchewan Horizons Conference in Saskatoon. 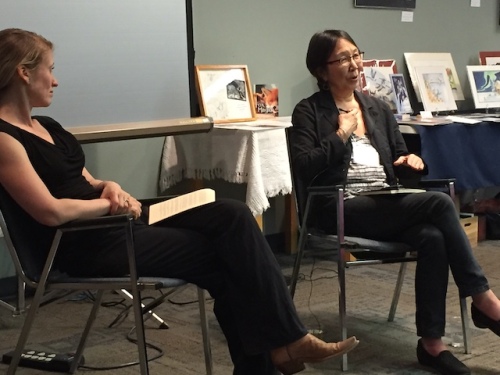 Alice asked Shelley what she is looking for when she reads a new manuscript. “Something that isn’t like anything else,” Shelley said.  She is drawn to books that are wonderfully written, and are about something that matters, books that ask important questions. Shelley has a soft spot for manuscripts that are quirky and humorous with hints of irony. 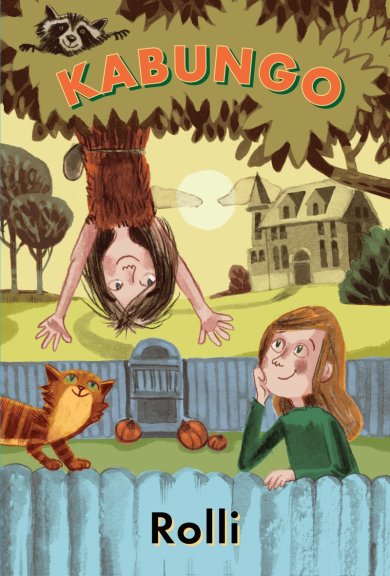 She gave examples of two books she has recently edited whose authors were in attendance at the Saskatoon conference. Rolli is the author of Kabungo.  Shelley described his book about the relationship between a modern city girl and her cave dwelling best friend as hilarious and weird. Another book Shelley talked about was  Swan Dive by Brenda Hasiuk, the story of a young refugee from Bosnia who is living in Winnipeg.  He tells a reckless lie and has to face the consequences.

Shelley encouraged those of us who are trying to get our work published to read the kind of works we aspire to write ourselves. She talked about the value of critique groups where writers support one another. Shelley also recommended two lectures by Louise Hawes to us. One was on overwriting and the other on how desire drives the plot of our stories.

Other suggestions from Shelley for writers included……….. 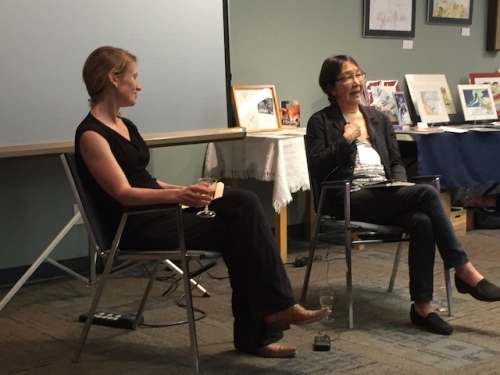 Alice engaged Shelley in a fascinating discussion about psychic distance and the current generation of writers who are capturing the stories of previous generations.  You can learn more about that by subscribing to the videos of the conference here.

Although Shelley did say timing and luck were two of the key ingredients in getting your work accepted in the current competitive mainstream children’s book market, she also provided lots of other great ideas to help pursue the goal of becoming a published author.