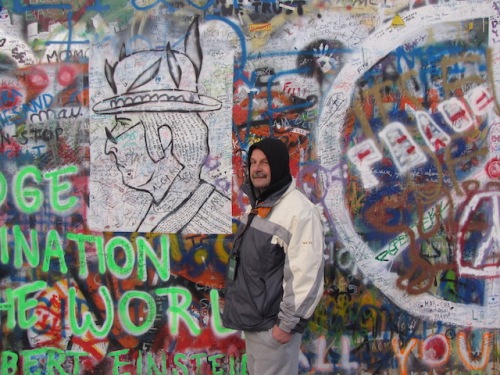 You may say I’m a dreamer, but I’m not the only one. I hope someday you’ll join us. And the world will live as one.
― John Lennon 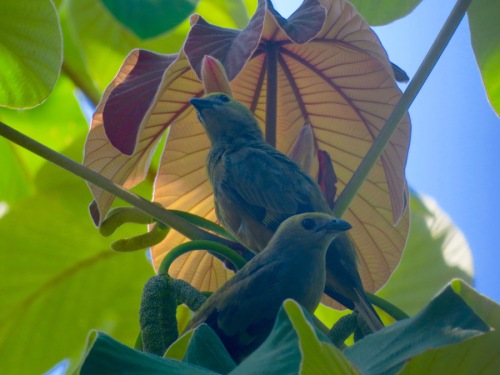 Hope is the thing with feathers
That perches in the soul
And sings the tune without the words
And never stops at all.
― Emily Dickinson 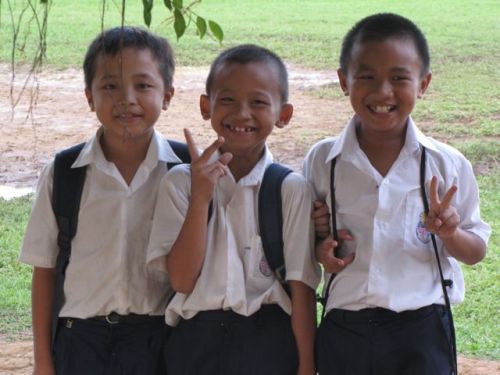 They say a person needs just three things to be truly happy in this world: someone to love, something to do, and something to hope for.
― Tom Bodett 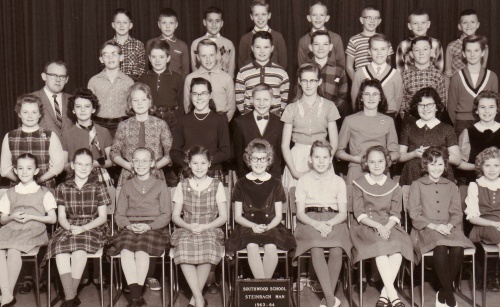 My grade five teacher Mr. Klassen was an inspiring and creative influence in my life.

A good teacher can inspire hope, ignite the imagination, and instill a love of learning – Brad Henry 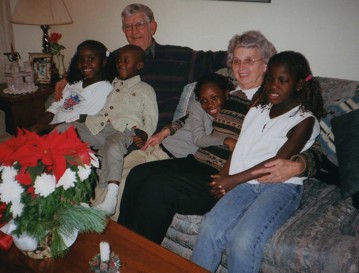 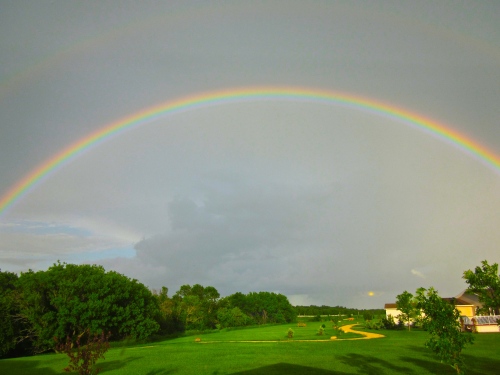 God puts rainbows in the clouds so that each of us — in the dreariest and most dreaded moments — can see a possibility of hope. ~Maya Angelou

My Dad examining patients in Haiti

Hope is the physician of each misery. – Anonymous 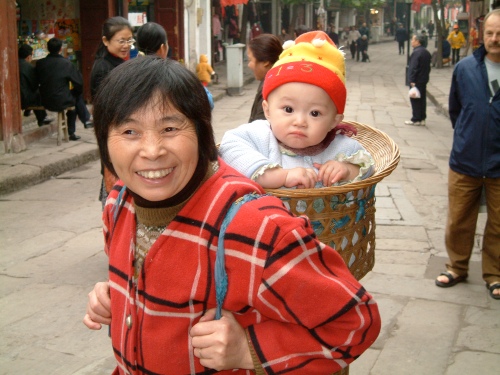 May your choices reflect your hopes not your fears. – Nelson Mandela

A Balm for my Soul

At the Pride Parade in Steinbach, I was walking with my brother. My brother grew up in Steinbach and experienced some of the same kind of discrimination and bullying speaker Chris Plett described in his moving address to the crowd. Having the opportunity to march proudly in his hometown with his family and his same-sex marriage partner meant a great deal to my brother.

At the parade, I met other members of the LGBTQ community who grew up in Steinbach and had returned, some from quite a distance just for the occasion. The opportunity to walk through their childhood home in support of something so integral to their identity was very significant and a kind of coming full circle sort of experience.

Some comments in the media say the crowd at the Steinbach Pride Parade consisted mostly of people who live outside of Steinbach, and while that may be partly true, I would say that a large percentage of the people at the parade had some connection to Steinbach.  Every time I turned around I saw people I knew who either live in Steinbach now or have lived in the Steinbach area in the past. It was a day of homecoming for many.

Speakers Chris Plett and Tyrone Hofer particularly impressed me.  As they described their experience of being gay, they firmly stated how strong their religious faith remained and clearly demonstrated what forgiving attitudes they had. They were willing to give the people in their faith communities another chance even after they had been treated so badly. They had hope for change in their churches and in the city of Steinbach.

I think marching in the parade was a way to extend, ask for, and receive forgiveness for many. One woman I met said she had gone to high school with my brother and she wanted him to know that if she had ever said or done anything to hurt him during that time she apologized. And if I am honest marching in the parade was a way to ask my brother for forgiveness too, because while I have always accepted and affirmed his sexual orientation in a private family setting, there were many years when I did not do so in a public way out of fear of what people would think. I am sorry for that.

It made me feel so hopeful to see all the children in the crowd. I noticed many families represented as mine was, with three different generations. I dreamed as I walked that there would be a time in the future when there would be no need to have Pride Parades anymore because everyone in Canada would feel safe and secure in publicly sharing their gender identity and sexual orientation.

The Facebook post of Phil Campbell- Enns my Winnipeg pastor, who grew up in Steinbach, reflects well the spirit of the parade for many. I share it here with his permission.

Today all were loved, and all were safe.
Honest words were spoken.
Stories of pain and resilience were shared.
Optimism and joy filled the air.
Politicians and educators were called to look after everyone.
The church was challenged, and faith was declared.
What a great day for my home town!
So glad I was there to celebrate. 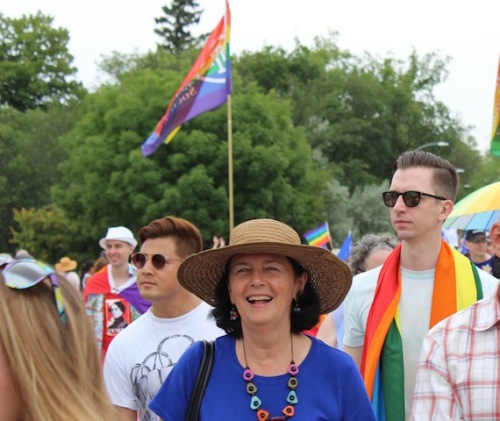 I’m glad I was there to celebrate too!

Pride in Steinbach Isn’t Something New

Responding to Changing Understandings of Gender Identity and Sexual Orientation

The Chinese characters for the word HOPE. 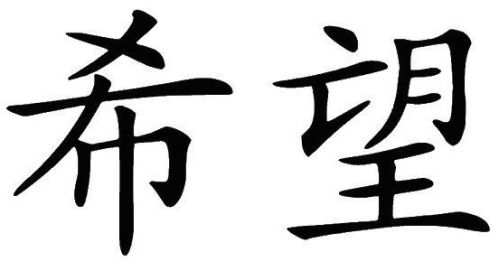 The word is pronounced xi wang.   Click to hear the sound.

The first character means ‘rare’ or ‘infrequent’.   The second means ‘to expect’ or ‘look towards.’

I’m thinking this could apply to my chances of getting a children’s book published.  Although it is something rare or infrequent I am ‘hoping’ it will happen for me.

Writing for Children- Not as Easy as  I Thought

My Children’s Writing Year in Review