When I first started reading Elizabeth’s Strout’s book Olive Again I didn’t really care for the heroine Olive very much.  Olive is a prickly old woman, blunt and hard-nosed.  She isn’t easy to like. 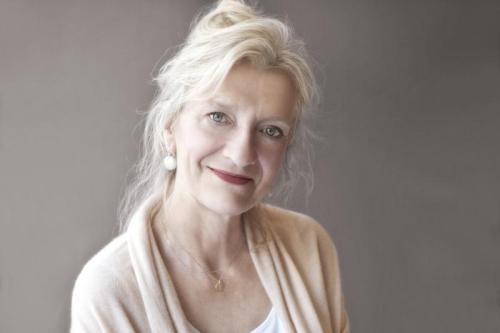 In fact, Elizabeth Strout has said that Olive is so irritating and brutally honest that only some of the chapters in Olive Again have Olive at its centre because Elizabeth found it difficult to spend too much time with Olive, even though Elizabeth is the one who created her character.

Despite all her annoying behaviours……….. Olive can be extremely empathetic.  In one chapter she has the courage to spend time talking honestly and regularly to a neighbour dying of cancer.  Other people don’t know what to say to the neighbour and avoid her.  At a baby shower where one of the guests goes into labour, Olive is the one to take matters in hand and delivers the baby in the backseat of her car.  One of the nursing aides sent to look after Olive after she has a heart attack is a Trump supporter and Olive hates the American president with a passion.  Yet, she takes time to listen to the aide’s deeply troubling family story. 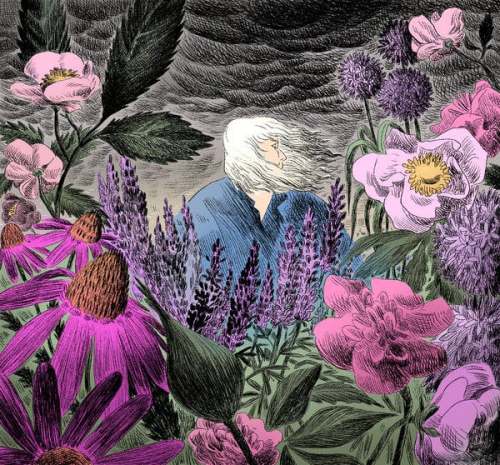 The novel and its beautiful, beautiful writing made me think about how……….

Everyone’s life has sadness in it and if we really get to know people we will always find that sadness no matter what kind of cheery exterior they may project.

Everyone is lonely sometimes and we have a choice to stay that way or reach out to the people around us no matter where we are and change our lonely state.

Some people will like you and some people won’t.  That is just the way it is and there’s no use beating yourself up about it or letting it stop you from getting joy and meaning out of life.

I was weeping when I finished Olive Again because at the end of the book Olive was in a situation I am getting to know oh so well as the members of my family in the generation just ahead of me near the end of their lives and as I get ever nearer there myself.

Olive Again is a rich and moving novel and it touched me in ways I didn’t expect when I first started it.

My Name is Lucy Barton

Where Do the Crawdads Sing For You?

Elizabeth Strout’s book My Name is Lucy Barton is not a memoir of a real person.  Elizabeth who is also the author of the Pulitzer Prize winning Olive Kitteridge makes it clear in an NPR interview that although her new book is about a writer it is not about her.  But it is written like a memoir.  A woman is in the hospital for an extended period of time. Her mother comes to visit her. The two have not been close and their family’s life has been highly dysfunctional. The conversations and interactions during her mother’s five day visit form the heart of My Name is Lucy Barton.

I liked the way Lucy doesn’t whine about the difficulties life sends her way. She is generous and respectful in trying to understand her troubled parents and siblings. When she ends her marriage and her daughters resent her,  she is generous and respectful of both her husband and children as she tries to understand them and realize the positive ways they have contributed to her life.

I liked the way Strout jumped around in time in her novel. We start in the hospital setting and then Lucy takes us forward and backward in time so we learn about her childhood as well as her marriage and career after she leaves the hospital.

I liked the way several incidents in the book resonated with me personally.  I am sure that will be the case for most readers.

My Name is Lucy Barton is a simple, straightforward telling of an emotional story.  You are bound to be taken in by its spare and lovely prose.

A Book That Mirrors A News Story

Tagged as elizabeth strout, my name is lucy barton