We got some valuable advice about getting the most out of life as a senior citizen on our trip to New Zealand a few years ago. We stayed in three different bed and breakfasts each run by a couple in their late seventies or early eighties. I learned something from each one. 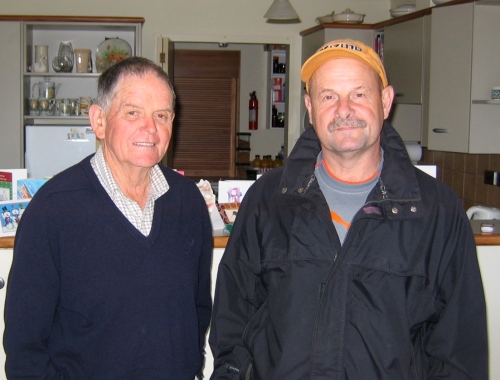 Jan and Lin’s beautiful home was perched atop a knoll overlooking a lake. Lin was in charge of the immaculate yard, lush with flowers and shrubs. Former dairy farmers, they decided to take in bed and breakfast guests as a way to fully utilize their large home. They had two children and three grandchildren living in Australia so they only saw them once or twice a year. Jan made us piping hot croissants and fluffy omelets for breakfast and set a lovely table with dishes and linens she’d collected from their world travels. She gave me my first piece of retirement advice. “You can’t count on your children to live close by in your old age so its important to have good friends. If you have the right attitude you can make friends wherever you are.” Jan was an avid quilter, belonged to a bridge club, sang in a choir and worked for the Save the Children organization. Lin was a member of the golf club, the Lions Club, the veterans club and a business association for bed and breakfast owners. He gave us our second piece of retirement advice. “You need structure, commitments and schedules to be happy”, he said. 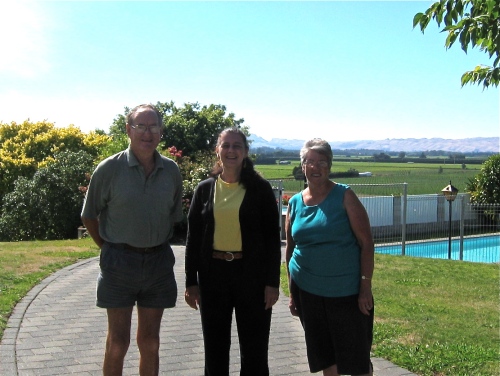 Structure and organization weren’t high on the list for Diane and Keith our next bed and breakfast hosts. Their home was fairly small and comfortably ‘messy’.  The heavily treed yard was a little on the wild side. We arrived on Christmas Day and the place was overflowing with people. Diane and Keith had their children and grandchildren over but also many other people who obviously needed a place to go for Christmas, new immigrants, lonely neighbors and a recently widowed friend. We were warmly welcomed into the milieu and there were even gifts under the tree for us. As we got to know Diane and Keith over the next couple of days, we discovered that while they spent lots of time with their children and grandchildren they had also extended their family circle to include many others. Seemed like a great way to enrich retirement. 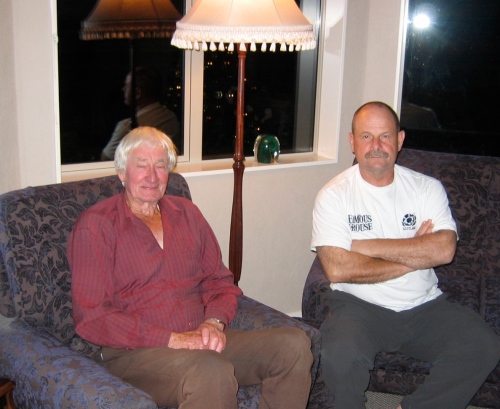 Bob and Colleen were the oldest couple we stayed with. They were in their mid- eighties and already had five great grandchildren. Bob and Colleen regaled us with tales of their adventures on every continent. They were wine connoisseurs and talked excitedly about the recent wedding of a granddaughter.  They attended barefoot because she was married on the beach. Colleen belonged to a writers group. One afternoon during our stay she canned thirty jars of apricot jam and then whipped off a letter to the editor of the local paper concerning an issue she felt passionate about. 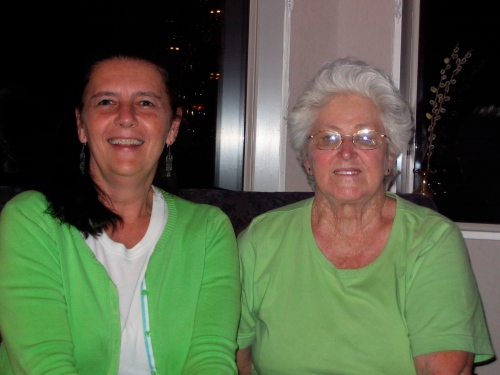 Colleen whistled hymns and Beatles’ songs almost constantly as she worked.  She gave me a piece of retirement advice over a cup of tea one evening, “ I love my children desperately” she said “but I’ve realized its not healthy for me to be involved in every detail of their lives.” Colleen was vivacious and opinionated and I wished I could be just like her in twenty years.

I saw some inspiring senior citizen role models during my trip to New Zealand. If I can have a retirement as rewarding and positive as theirs I don’t need to worry about getting old.

Are We Ready For Trailer Park Retirement?