About a year ago one of my favourite necklaces broke. I hadn’t realized till then how it had become my ‘go to’ necklace. 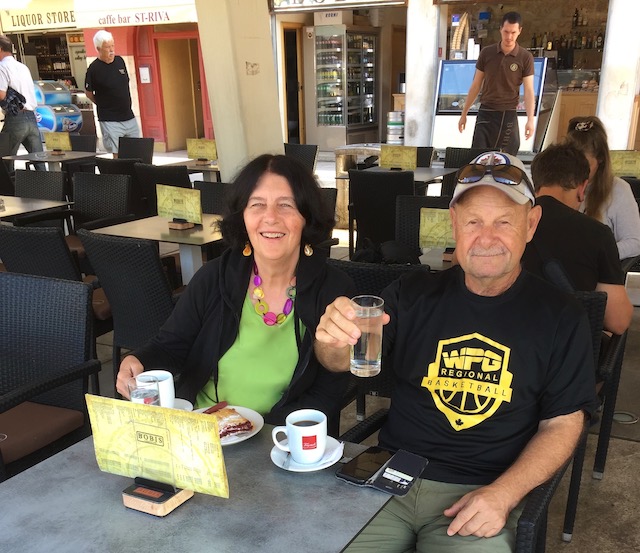 Breakfast before a guided tour in Split Croatia in October 2019 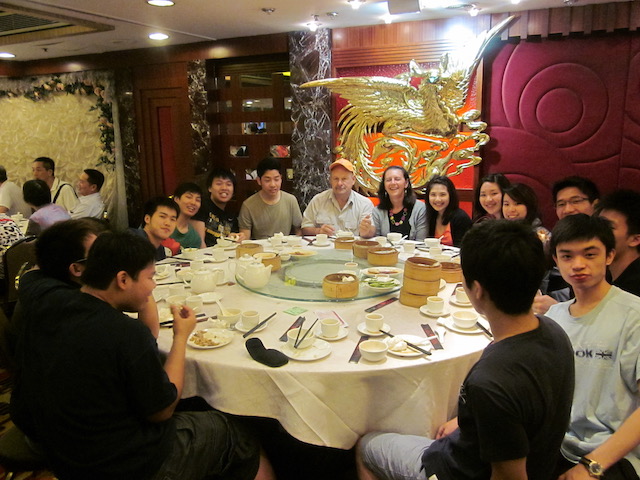 During the time the necklace languished in my jewellery box broken and unusable I couldn’t believe how often I reached for it thinking it would fit perfectly with whatever outfit I happened to be wearing.

A walk on Hecla Island in September 2020

I knew I had bought the necklace at a women’s clothing store in Hong Kong but how long ago? I decided to go through my photos and see when I had first started wearing the necklace.

It was only when I saw how many photos I had with that necklace that I realized it had perhaps become one of the most central pieces of jewellery in my fashion wardrobe. I recently took it to a jewellery repair shop and had it fixed and I am so glad to have it back.

Visiting my Aunt Mary in Hesston Kansas in March 2017 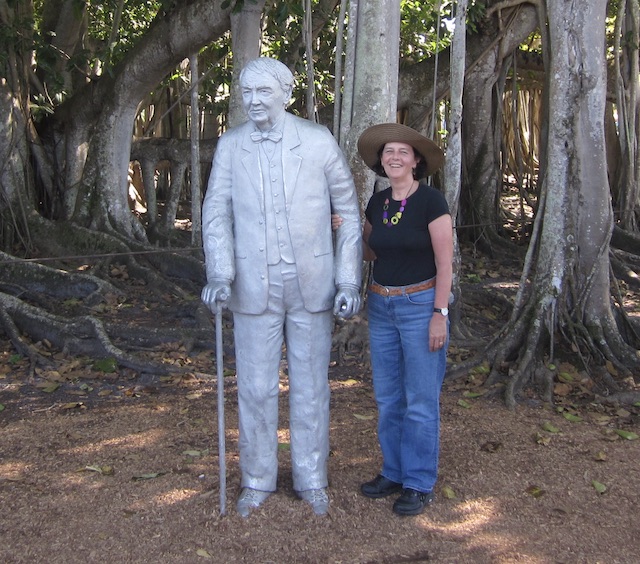 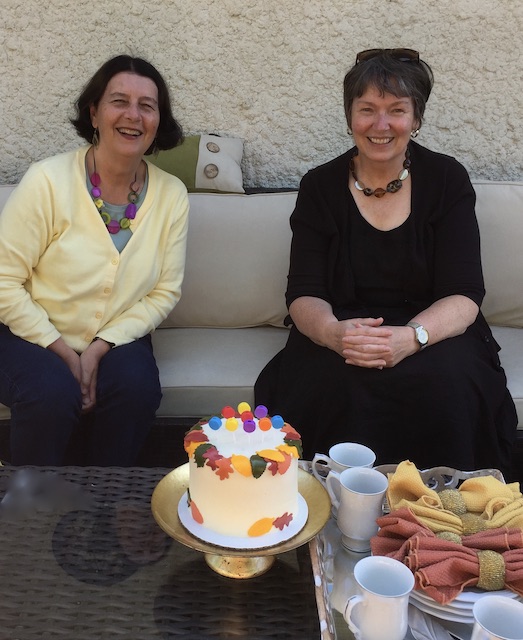 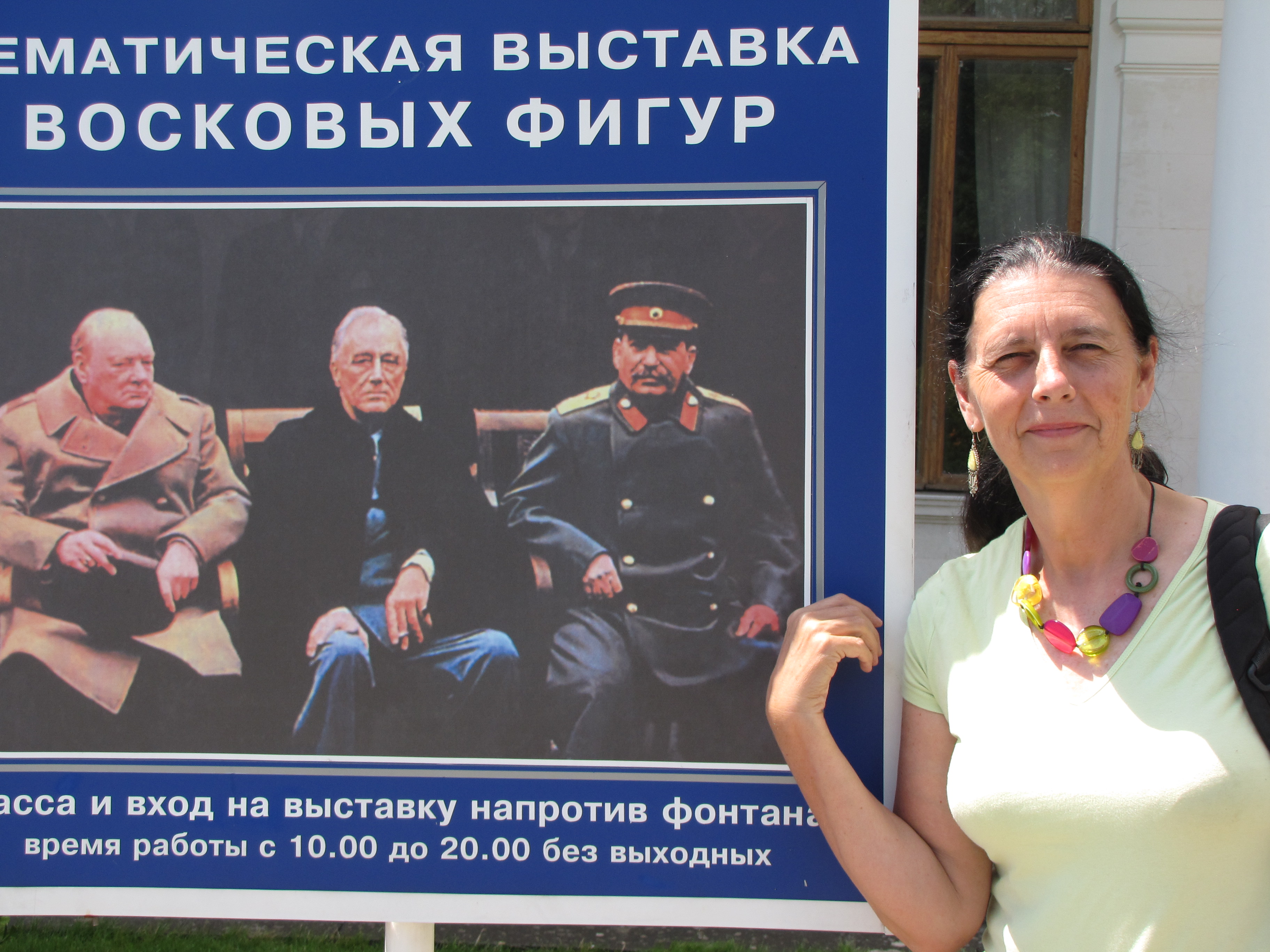 With a photo of Churchill, Roosevelt and Lenin at the Livadia Palace in Yalta Ukraine in June 2011 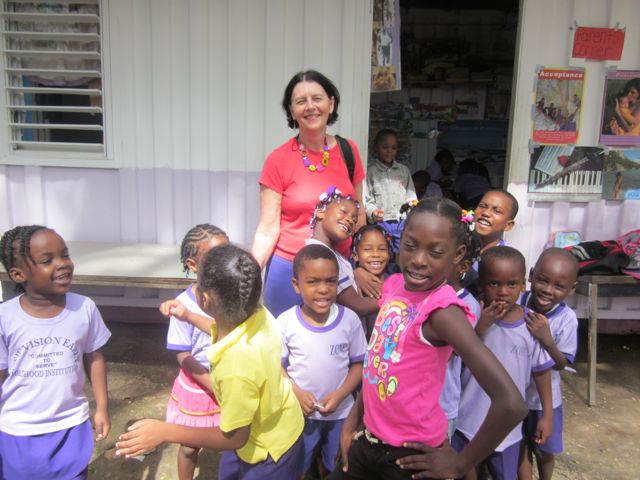 Visiting a daycare centre in Runaway Bay Jamaica in January 2014

The photo evidence would seem to indicate that I’ve had this necklace for at least a decade.  I have made many good memories in wonderful places and with wonderful people while wearing the necklace. It was a bit expensive to fix, but definitely worth the cost. I am ready to visit new places and make new memories in my favourite necklace.

I Held You Before Your Mother Did

Tagged as my favourite necklace