I am always fascinated to learn what my former students are doing. Last week I was delighted to get a glimpse into the current life of  Justin Bong Kwan who was in my grade five class in Hong Kong in 2003.

My grade five class in Hong Kong in 2003. Justin is in the back row third from the left.

Justin and I maintain a social media connection and he read a blog post I had written about my feelings regarding the current political situation in Hong Kong.  He thought I might be interested in some articles he has published recently on related topics and he sent me the links to them. 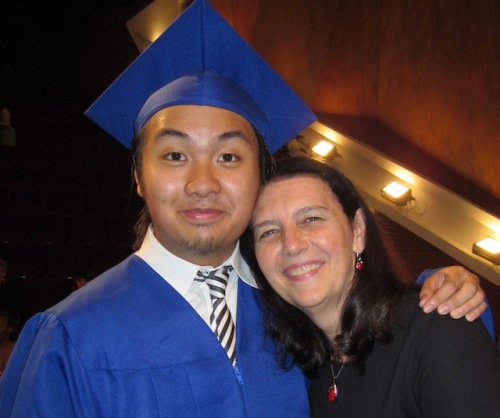 Giving Justin a hug the day of his high school graduation

After high school, Justin received degrees from the London School of Economics and Politics, Durham University and City University in Hong Kong. 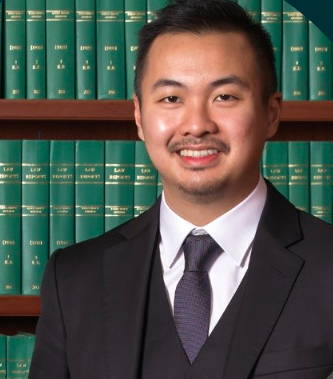 He is now a practicing barrister in Hong Kong. Besides his law career, Justin does freelance writing and I read these four articles of his with great interest.

Justin’s opinion piece in the South China Morning Post was about the triad’s connections to the current demonstrations and the role they have played in politics in the past. It took me on a little walk through Chinese history, a subject I learned so much about as I prepared to teach it to Justin’s fifth-grade social studies class.

In an article in the Hong Kong Free Press Justin looks at what might be an alternative to the contentious extradition bill that sparked the current demonstrations initially.

Another piece published in the Brussels Times highlights the irony of the EU’s position on Hong Kong’s extradition bill.

A fourth piece in the South China Morning Post looks at how British capitalism and the Chinese work ethic have combined to make Hong Kong the unique place it is.

Justin is an excellent writer, obviously a great critical thinker, and has established a career for himself in two fields. It makes me pretty proud, especially when he told me in a recent message that he credits me with giving him the ‘writing bug’  in grade five.

Here are a few posts about some of my other former students.  I’d love to know what more of them are doing and where life’s path has taken them.

Multi-Tasking- Wisdom From a Former Student

My Students in New York

Meeting Our Students in Toronto

One response to “Look What He’s Doing Now!”