Your One Wild and Precious Life

“Tell me what is it you plan to do with your one wild and precious life?”

On Sunday the theme of the sermon in our church was that question from the poem The Summer Day by Mary Oliver. Our pastor talked about people she felt had done incredible things with their one wild and precious life.

One example she gave was Rachel Held Evans a 37-year-old best selling author of four books and mother of two young children who died suddenly on May 4 from a brain infection. I have been reading Rachel’s blog for many years and admired her.

Rachel was an evangelical Christian but she spoke out long and loud about making the church a place where everyone was welcome including those who were part of the LGBTQ community.  She was a Christian feminist who advocated for an equal role for women in the church and in society.  I especially respected her common sense approach to the issue of abortion.  She encouraged people to vote for political candidates who would actually bring about the changes in society that research has shown reduce the abortion rate. She encouraged hard questions and firmly believed you didn’t need to sacrifice your intellectual integrity to be a person of faith. 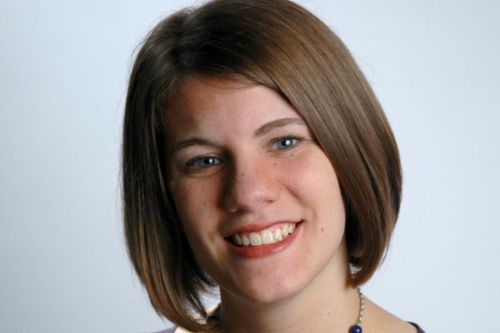 Rachel was respected and loved by millions. She became an articulate and powerful spokeswoman for people of faith who believed in a very different kind of Christianity than the one espoused by the supporters of Donald Trump.

Evidence of the importance of Rachel Held Evans life was clear as almost every major news source in the United States ran stories about her death.  The Washington Post, The New York Times,The New Yorker, The Atlantic,CNN,CBS,NPR, Fox,  Newsweek and hundreds of others.   A Twitter hashtag #Becauseof RHE soon garnered a host of moving testimonies from people who said their lives had been changed because of her. These tweets were shared thousands of times worldwide.

Rachel Held Evans was indeed a person who made the very most of her one wild and precious life. She inspires us all to emulate her.

The Woman Who Loves Giraffes

Tagged as rachel held evans, your wild and precious life