One of our first nights here in Mexico we watched the movie The Wife starring Glen Close. The film is about a well known American writer who is about to receive the Nobel Prize for his body of literary work.  As the plot unfolds however we learn that it is his wife, and not him, who really wrote all his books. Yet he is getting all the credit.

After watching the movie I wondered aloud how many times this same story has played out in history.  Hundreds? Thousands? How often did women make a scientific discovery, invent something, or create art of some kind but men took the credit.  Turns out I didn’t have to look far to find plenty of examples. 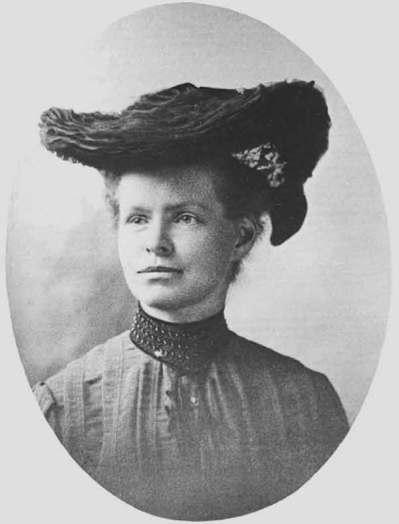 American biologist Nettie Stevens figured out in 1905 that a baby’s sex was determined by chromosones in the man’s sperm. Credit for her discovery however went to her colleague biologist E. B. Wilson.

Charles Darrow made millions from the game Monopoly by selling it to Parker Brothers even though 30 years before a woman named Elizabeth Magie had created it. 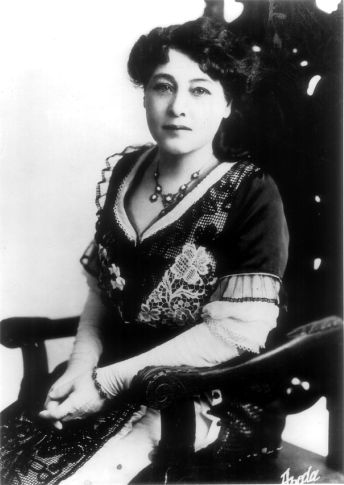 Alice Guy made over 100 films in the early 1900s. She married a man named Herbert Blanche who took all the credit for her visionary film making.

Six men were given credit by the media and historians for organizing the March on Washington in 1963 where Martin Luther King gave his I Had A Dream speech but Anna Arnold Hedgeman a woman was a key planner too . It was Anna who convinced many different groups to participate, organized transportation and made sure marchers had food and water.

In 2006 writer Dan Brown famous for his novel The Da Vinci Code admitted his wife Blythe had helped him write his best sellers.

I discovered that in the scientific field the practice of men taking credit for women’s work has been given a name The Matilda Effect.  It is named after Matilda Josyln Gage who first acknowledged the plight of women scientist whose work was attributed to men in an essay she wrote called “Woman as Inventor”. Hopefully as women continue to gain equal footing in the world with men the Matilda Effect will eventually become a thing of the past.

Where Are The Women?
The Audience Applauded For Her
Proud of the New Words to Canada’s Anthem

2 responses to “The Matilda Effect”