On Saturday I gave my last tour of the Insurgence/Resurgence exhibit at the Winnipeg Art Gallery.  I have toured through the exhibit with hundreds of visitors since last September and have learned so many new things from my tour participants as they pointed out things in the art pieces that I hadn’t seen and shared how the works connected to them personally. 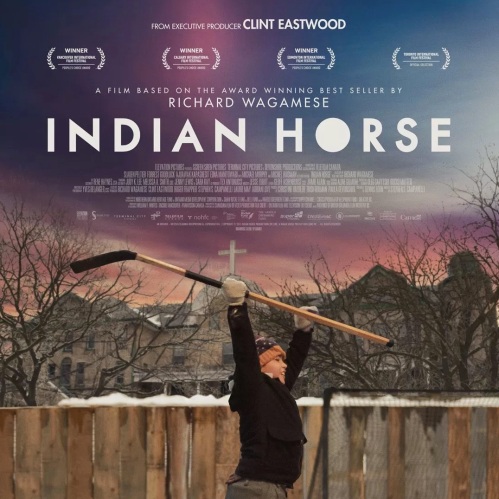 At the end of my tour on Saturday I told the group I would be going to see the movie Indian Horse in the evening.  Based on the excellent book of the same name by Richard Wagamese the film tells the troubling story of an indigenous boy’s experience at a residential school.  One of the women in my group had seen the movie and she said the Insurgence /Resurgence exhibit provided a hopeful balance to the film.  The exhibit celebrated the gifts and talents of indigenous Canadians and placed them front and centre. The boy in the film who has a rare talent for the sport of hockey is prevented from celebrating that gift and retreats into a place of darkness because of the prejudice and abuse he experiences.

One of my favorite pieces in the Insurgence/Resurgence exhibit was called Gone But Not Forgotten.  Made from wood collected along the banks of the Red and Assiniboine Rivers it is a memorial to people who have lost their lives in Winnipeg’s rivers. This week when I go to the art gallery the works that formed the Insurgence/Resurgence exhibit will be gone but they won’t easily be forgotten.  An article in Saturday’s Free Press makes it clear the exhibit will have a lasting impact on the city of Winnipeg, the Winnipeg Art Gallery, its staff and visitors. 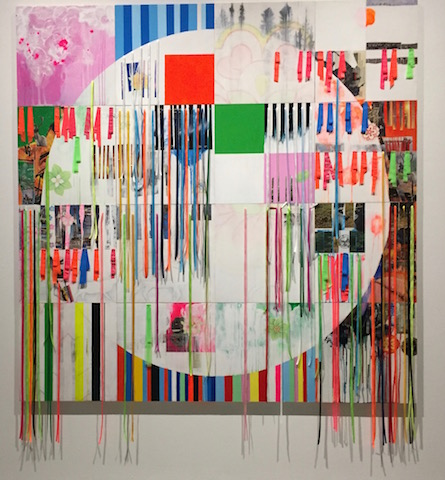 She is Gripped By Terror