Gravestone for a Chinese Labourer in a war cemetery in France.

Did you know a hundred thousand Chinese men from Shandong province were shipped to Europe during World War I to support the troops in various ways?  According to an article in the South China Morning Post they dug trenches, unloaded cargo ships, repaired vehicles and tanks, assembled artillery shells, worked in munitions factories and carried water to the troops.  The Chinese Labour Corps maintained docks, railways, roads and airfields. As late as 1919, Chinese labourers still remained in France and Belgium helping clear the rubble, bury the dead and clean up the battlefields. 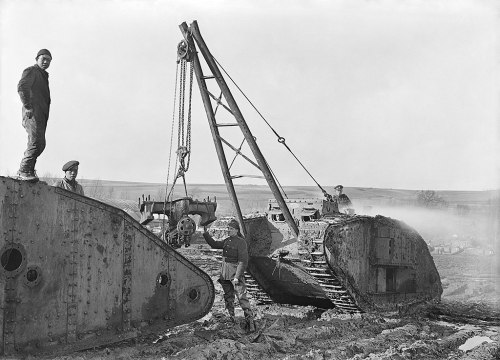 Thousands of them died on the transports that brought them to Europe from China because of the cramped, inhumane conditions or because their ships were attacked by German submarines.  Thousands more were killed during battles.

Chinese workers and British soldiers at a timber yard in Caestre, France

Of course I knew it was largely because of a Chinese labor force that Canada’s railroad had been built in the early 1880s and that hundreds died in the process. Interestingly a CTV News story says that during World War I many of the Chinese workers shipped to Europe via Canada.   More than 80,000 labourers landed in Vancouver and travelled by train across the country to Halifax, where they boarded ships for France, Belgium and Britain.  It was a top-secret operation so Canadians didn’t even know about it. 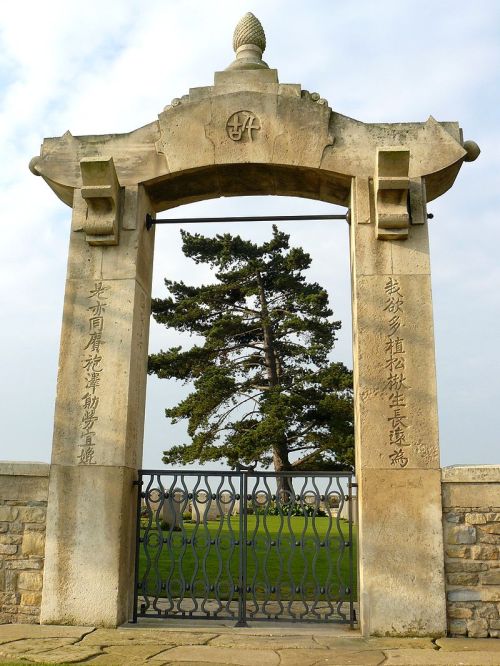 Entrance to the Chinese cemetery of the British Army in Noyelles-sur-Mer.

Remembrance Day Through My Camera Lens

He Looks So Kind

Tagged as Chinese contributions during World War I