The last two movies I saw had main characters who smoked pretty much all the time. Annette Bening’s character Dorothea in Twentieth Century Women and Matthew Mc Conaughey’s character Kenny Wells in Gold.  Both movies were set in times when smoking was still the social norm but I found it very distracting to see these characters constantly lighting up cigarettes or puffing away on them. 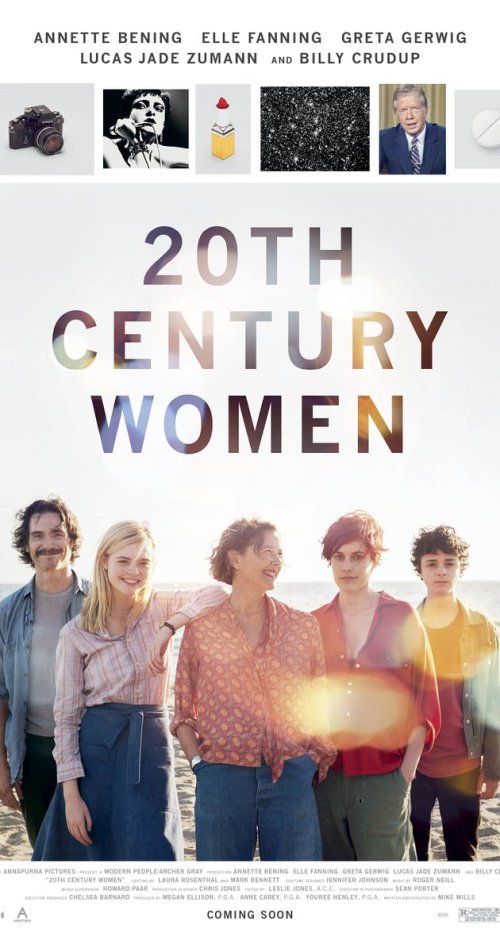 I realize in the decades in which these films take place most people didn’t know about the damage of second hand smoke but it still bothered me that Dorothea was constantly smoking around her young son and Kenny around his girlfriend and associates.

I grew up in an era when people smoked everywhere. As a teen if I went to watch a hockey game at the local arena I came home reeking of smoke from the smokers in the crowd.  When I first started teaching the staff room in my Winnipeg school was blue with smoke. Many teachers lit up as soon as they entered. 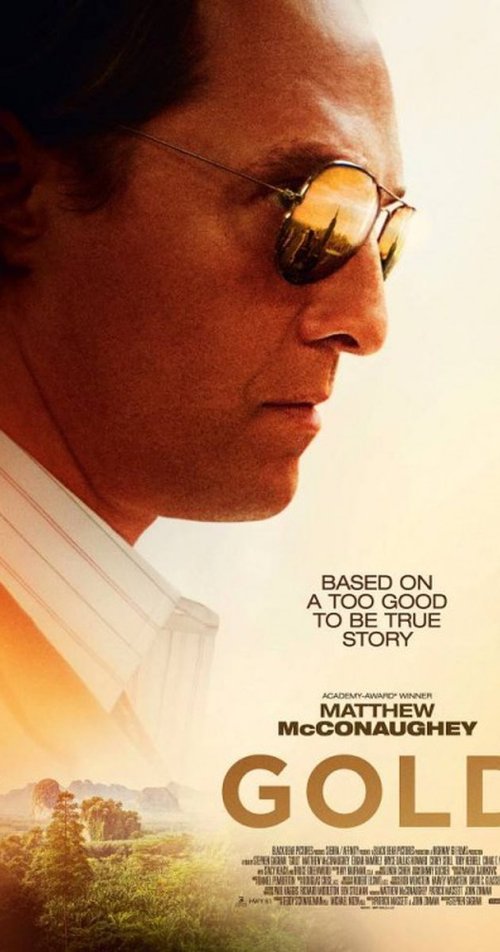 I know that’s just how it was thirty and forty years ago and I fully recognize how hard it must be to quit smoking especially if you started smoking in that time when it was so acceptable. But for some reason it bothers me to see it in a movie.  The smoking on screen troubles and distracts me.  The World Health Organization published a report in 2015 calling for all movies with smoking in them to be labeled R.  Apparently about half of Hollywood movies still have characters who smoke and the WHO has done research to show if kids see these movies they think smoking is cool and want to smoke too.

I am certainly not disputing the WHO’s findings but when I see smoking in movies I think it is anything but cool.

Sitting is the New Smoking

What Will Our Grandchildren Think?