Although regularly asked to do so, God does not take sides in politics. –George J. Mitchell 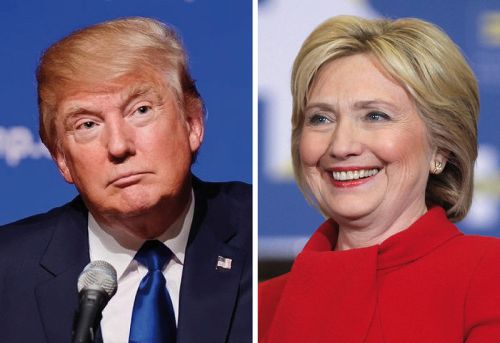 I used to display different quotes for my high school English students at the beginning of each class and ask them to write quick responses. Here are some quotes about religion that tended to evoke strong opinions.

An Inuit hunter asked the local missionary priest: “If I did not know about God and sin, would I go to hell?” “No,” said the priest, “not if you did not know.” “Then why,” asked the Inuit earnestly, “did you tell me?” 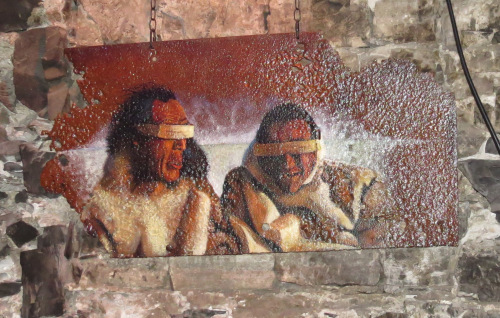 Artwork on the wall of a tavern in Quebec City

All religions must be tolerated… for… everyone must get to heaven in their own way. ~Frederick the Great 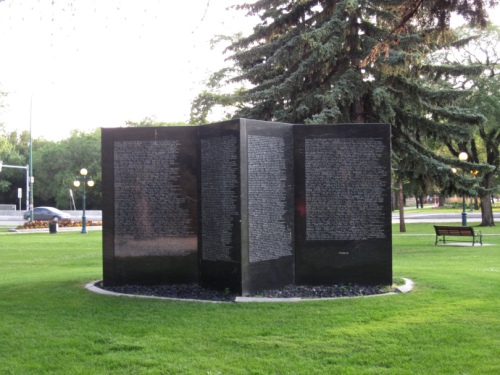 Holocaust Memorial on the grounds of the Manitoba Legislature

In the matter of religion, people eagerly fasten their eyes on the difference between their own creed and yours; whilst the charm of the study is in finding the agreements and identities in all the religions of humanity.

To befriend the one who regards themselves as your enemy is the quintessence of true religion.

Statue of Gandhi at The Forks in Winnipeg

We are punished by our sins, not for them. ~Elbert Hubbard

Faces of child victims at the Chernobyl Museum in Kiev Ukraine

It is the test of a good religion whether you can joke about it. ~G.K. Chesterton

Christianity might be a good thing if anyone ever tried it.  ~George Bernard Shaw 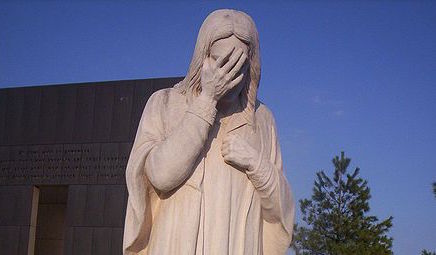 Two hands working can do more than a thousand clasped in prayer.  ~Author Unknown

Do Buildings Have Souls?

Tagged as quotes about religion

One response to “A Religious Opinion”