From ‘Pale and Weak’ to Platoon Commander

We took a tour of the Citadel in Quebec City with a charming young man named Sam. He showed us a time line to explain the history of the Citadel, built originally to defend Quebec City from an attack by the Americans. It eventually became the home of the francophone Royal 22 nd Regiment formed during World War I.  Sam provided us with a great deal of information as we tracked the military history of the regiment through World War I and II, the Korean War and the War in Afghanistan. I decided during the tour to focus on the references to women and photos of women at the Citadel.

The 22nd Francophone Regiment was started because in 1914 a very rich pharmaceutical entrepreneur named Arthur Mignaut wrote a letter to the then Prime Minister Robert Borden offering to make a donation of $50,000 to establish a solely French Canadian regiment. One of the ways Arthur Mignault had made his fortune was by selling little red pills for ‘pale and weak’ women. 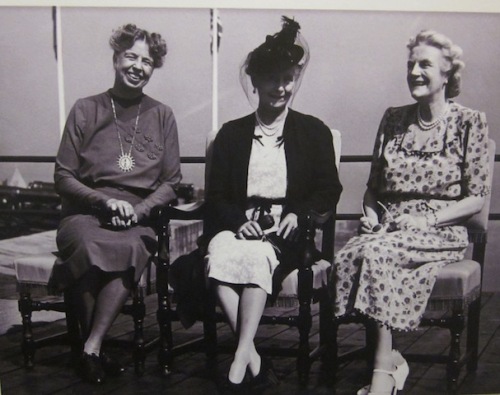 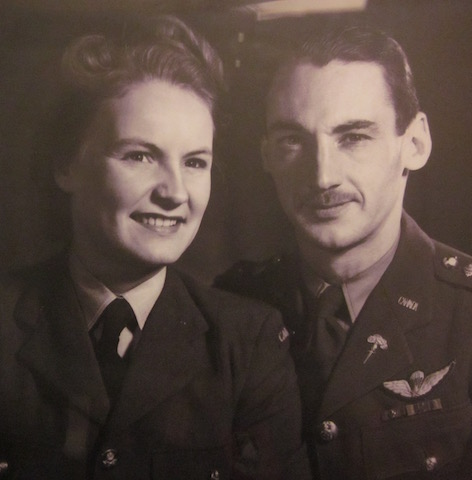 Sonya Butt was a British spy during World War II. At age 19 she parachuted into France where she worked as a courier and weapons instructor. Her photo is in The Citadel in Quebec City because just before they left on separate covert war missions Sonya married fellow spy French Canadian Guy d’Artois. They were reunited after the war and she came to live in Quebec where the couple raised six children together. Sonya died in 2014.

Members of Quebec’s 22nd Regiment pose with Korean nuns and female orphans at a Korean orphanage in 1953. Three battalions of soldiers from the 22nd Regiment served during the Korean War with the Canadian Infantry.

In this video called Dispatches from Afghanistan Lieutenant Marie Christine Alamay talks about the women of Afghanistan she came to know during the time she was stationed in Kandahar as a platoon commander with the 22nd Regiment.

I found it interesting that women moved from being ‘pale and weak’ to becoming platoon commanders as we toured the exhibit.

Are You This Determined to Vote?