Sunday Afternoon at the WAG

They love Lego!  I spent Sunday afternoon at the Winnipeg Art Gallery with a great group of children, their parents and even some grandparents all playing with Lego.

After visiting the Lego installations which are part of our current Olympus exhibit the kids  got right to work with the thousands of pieces of Lego we had spread out on tables. 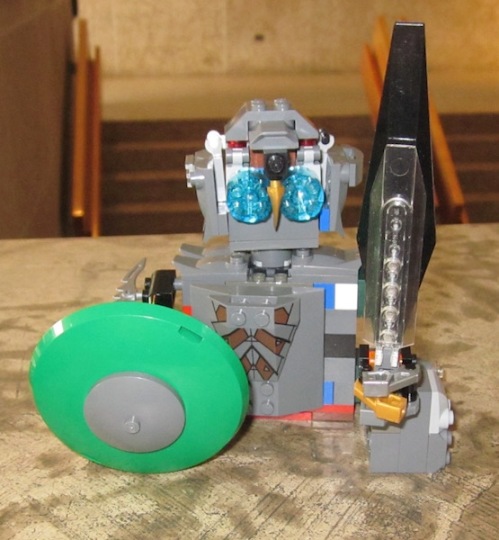 We had set up two tables covered with Lego but they filled up rapidly, so we added two more and then two more. 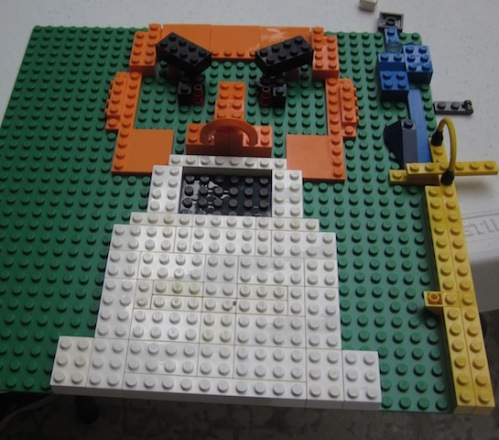 For the most part it was awfully quiet as the kids worked with perseverance and unending creativity. 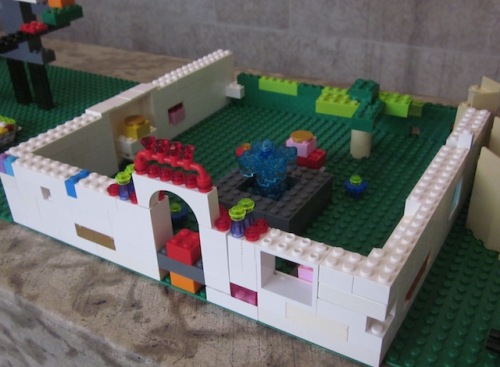 A house in ancient Greece

By the time the afternoon was over the staircase enclosure in the skylight was rimmed with original work.

A ship with a Greek sailor

It did take three of us nearly 45 minutes to clean up all the Lego but it was well worth the effort to see all those children absorbed in creating and designing and having fun.

Athena and the Creation of the Spider

The Goddess of Running Shoes and the Olympics

Did the Ancient Greeks Wear Underwear?