We saw the movie Kumiko The Treasure Hunter last night.  A delusional girl from Japan goes to Minnesota in search of a treasure she mistakenly thinks is buried there. She has watched the movie Fargo and sees a character in the film bury a suitcase of money in the snow.  She is determined to find it. As Kumiko walks down the Minnesota highway a police officer picks her up. She shows him her DVD of  Fargo and tries to explain her quest.  The police officer wants  her to understand the treasure isn’t real so he takes Kumiko to a Chinese restaurant and asks the owner to translate for him.  He seems surprised the restaurant owner doesn’t speak the same language as Kumiko. “I speak Mandarin,” she says. “Not Japanese.” 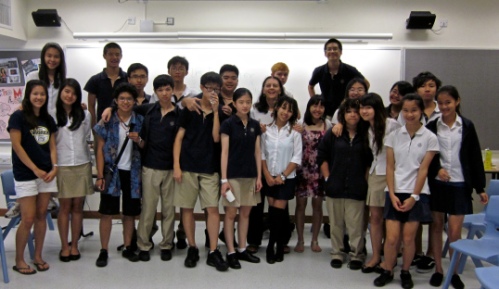 This reminded me of the years we spent teaching in the Chinese city of Hong Kong.  During our summer trips home we would meet people and tell them we worked in Hong Kong. “Oh! How do you like living in Japan?” they would say or “We know someone who teaches in Japan.”  It made me realize how little many North Americans know about Asia, its geography or the many different countries within the continent.  Other posts…..