Two movies I saw in the last week made me realize just how old I am. 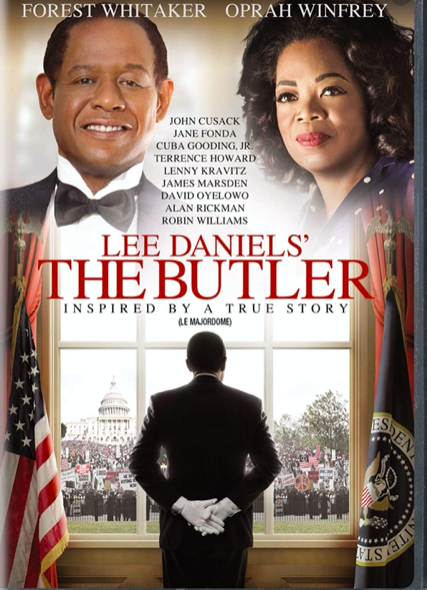 The Butler tells the story of an African American man named Cecil Gaines who worked as a servant in the White House. He was a butler to every president from Eisenhower to Reagan. The movie reviews the history of the civil rights movement both through the eyes of the butler who believes change can be brought about through legislation and his son who believes protest and civil disobedience are the most effective ways to gain equal rights for African Americans.

As I watched the movie it seemed hard to believe that during my lifetime African Americans used separate drinking fountains and movie theatres, hadn’t yet received full voting rights, couldn’t attend racially integrated schools and even in the White House were paid lower salaries than white citizens performing the same tasks.

Jobs tells the story of Steve Jobs and how he revolutionized the world of technology with the products from his Apple company.   Some might say Steve Jobs was a genius although after the movie we had a discussion about whether his success could be attributed to his intelligence or to the fact that he was a driven man, who worked obsessively and never gave up.

As I watched the movie it seemed hard to believe that during my lifetime people did not have personal computers, or personal music listening devices, or smartphones.  As a high school student, I didn’t have any idea what e-mail, an iPad, texting, skyping, iTunes or digital photography was.

Two movies I saw in the last week made me realize just how old I am.

Other posts to read………

What Will Our Grandchildren Think?

A Lament For Letters

Tagged as jobs, the butler, the world has changed