A Lament for Letters

During one summer of our courtship my husband Dave and I were separated for several months because we had jobs in different countries. We exchanged letters about two or three times a week. I have saved them all and frequently reread them. 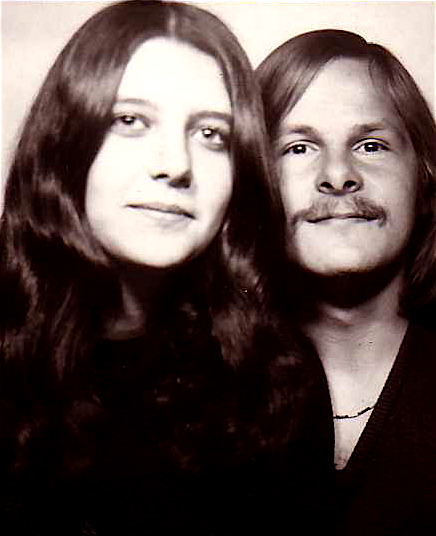 Dave and me just before the summer of 1972

The emotions, ideas and dreams expressed in those letters have been a real source of encouragement and strength during our four and a half decades of marriage. We were poor college students in 1972 so we couldn’t afford to call each other during our summer apart and it was long before everyone had personal computers.  The only way we could communicate regularly was through cards and letters. 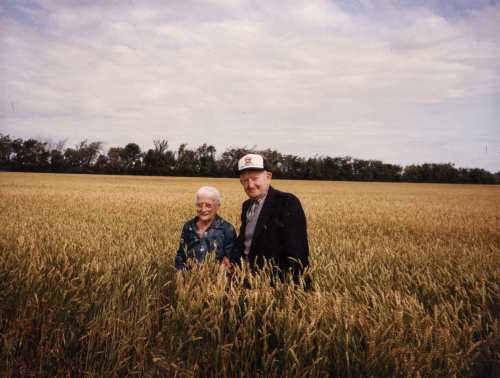 At my grandparents’ 60th wedding anniversary, two of my aunts, who both had lived most of their lives in places far from their mother’s Manitoba home, presented a readers theatre that gave a humorous and entertaining look at our extended family’s history. Every line of the dramatic script was an excerpt from one of the hundreds of letters my grandmother had written to her daughters.

When archaeologists were working at the site of a former Roman garrison at Hadrian’s Wall they unearthed a large cache of letters written nearly 2000 years ago on wooden postcards. The letters were penned by serving soldiers and their families. They provided a remarkable look at daily life at the northern edge of the Roman empire about the time Christ was born. Invitations to birthday parties, samples of children’s school work, letters to friends that complain about bad roads, lack of money and illness paint a true to life picture of society in that time and place.

Heinrich Enns and his wife Gertrude my husband Dave’s grandparents

My husband’s grandfather Heinrich Enns was doing alternative service in a forestry camp in Ukraine in the late 1800’s. He went to church with a buddy and met a girl named Gertrude Unruh. He had to go back to the camp but he wrote Gertrude such passionate and beautiful letters, she agreed to marry him. Later during World War I when he was serving as a medic in Moscow his letters were the ones all the villagers back home wanted to hear read aloud because they provided such a descriptive and informative picture of the battle front. In those letters he was also able to offer advice and encouragement to his young wife who was trying to run their large estate alone during his absence.

I lament the loss of personal letters every time I look at this lovely heirloom letter writing set I inherited from my maternal grandmother Annie Schmidt.  She had beautiful handwriting and wrote many letters to family members.

Say It In A Letter

A newer version of this post can be found here.